Home Of The Scene

Hello and welcome to the official website for THE SCENE, the television dance show that ROCKED Detroit from 1976 to 1987 on WGPR TV 62. The Scene featured many national and local guests artists as well as young dancers from the community. The show ran for a record 12 consecutive years from 1975 to 1987 and retired as one the most popular and successful shows in the history of WGPR-TV channel 62. The Scene had a strong loyal audience that included both the city and suburbs, all races and nationalities, the young and the young at heart. Nat Morris, Executive producer and host of the show, provided opportunities for local artists to launch their careers some of which went on to achieve national and international fame. The Scene paved the way for all the Detroit local entertainment TV shows that followed and had the impact on Detroit Black Television the same way that Soul Train and Don Cornelius had on a national level. 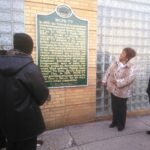 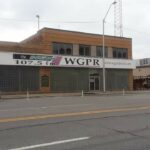 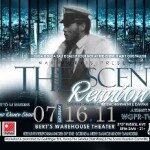 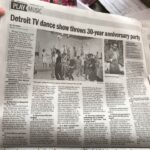 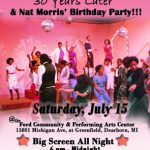 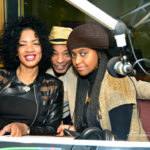 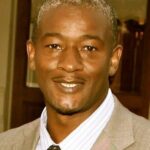 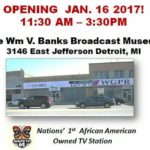 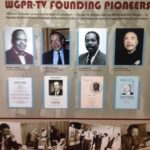 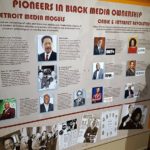 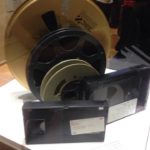 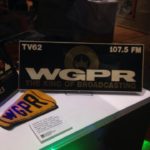 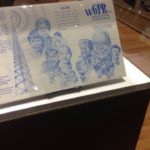 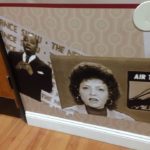 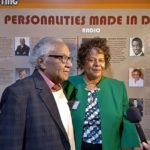 The Scene touched  the lives of hundreds of thousands of people in the Detroit Michigan area during the period  from 1975 to 1987. Many of these people know that because they were on television that some evidence of their appearance must still exist. Both the dancers and fans are curious about the shows and want to view them.  Many who danced on the show now have teenaged and even older children and some even with grand children that they have told about the show.

This website is also an effort to help keep the memory of wGPR TV alive.  The show covered the first 12 years  of the station existence and the library of our THE SCENE shows-that we have, constitute perhaps the most evidence of the stations history.  The Scene did air in re-runs on Detroit cable tv via leased access from 1995 through 1997.  For a closer look at the show, many clips are posted on YouTube on the Nat Morris channel.