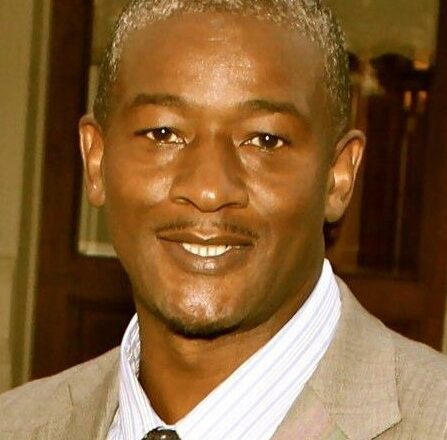 Mr. Jarvis Carothers Stroud of Charlotte, NC was born on July 23, 1962. He was the son of Nellie B. Griffin and the late James A. Stroud. He accepted Christ in the summer of 2007, and rededicated his life to Jesus Christ on September 13, 2018. He Graduated from Olympic High School in Charlotte, NC in 1981. Besides the abounding joy he gained from spending quality time with his daughter, music was his first love. He and longtime high school friend, Felix Morris, came together as a duo and made Historic Hits together. They were affectionately known as “Felix and Jarvis”. They  released their first full album “Felix & Jarvis” in 1983 With one of their  biggest and well known hits being “Flamethrower Rap” (Are You Ready To Throw Down!?).